Most people have a snake story to tell. They’re usually scary and often start with variations of the word ‘almost.’

I almost stepped on a snake, my friend was nearly bitten.

As humans, we love a good story and near misses make exciting tales. But, while the stories themselves are relatively innocent, their spread can have a negative impact.

Snake stories will tell you that snakes cunningly try to ‘get’ us. We describe people we don’t trust as snakes. Snakes are often synonymous with evil.

These stories add to our already deep-seated fear, which, like most fears, is simply a fear of the unknown.

My goal is to cast light on this dark misunderstanding. To rewrite our understanding and turn fear into respect.

My mission is to show snakes as they truly are and in a way that promotes fear to boost the ego/hero mentality so common with many snake catchers and Hollywood movies. 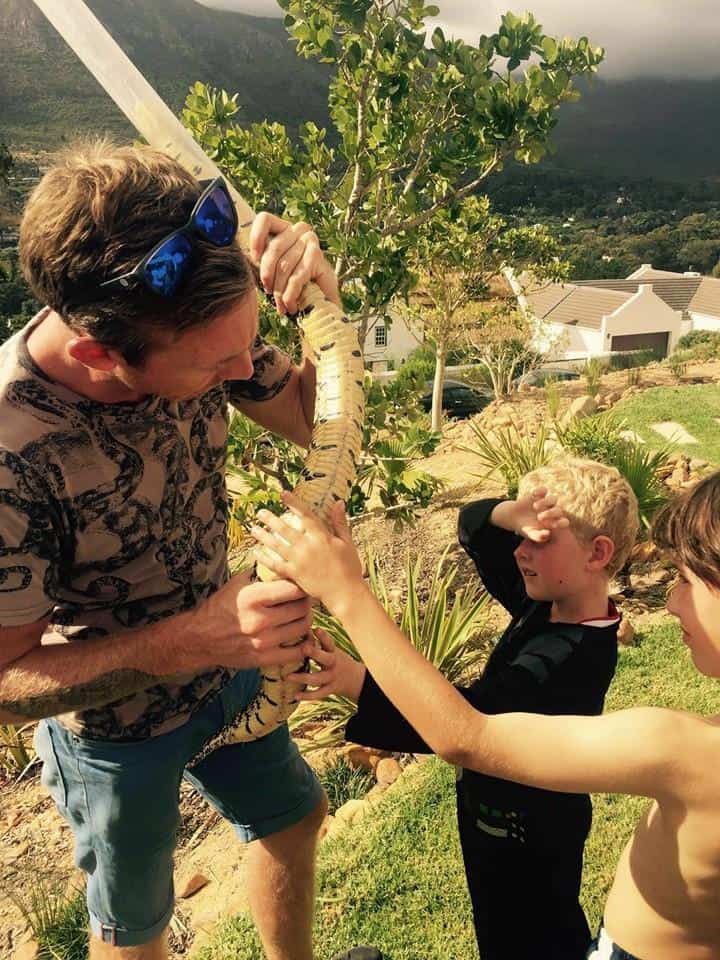 I started Cape Snake Conservation in 2011 after completing my National Diploma in Nature Conservation at the CPUT . As a research project, I had been able to show that the rinkhals was not locally extinct as previously thought.

During this time, I realised just how much false information was out there. Information that promotes fear to further professional agendas. Stories and myths that lead to snakes being treated with hatred.

My aim was to set the record straight by creating a free resource on the snakes in Cape Town which later evolved into a snake removal service.

Today, Cape Snake Conservation has an ambitious goal to be the world’s leader in snake information online. The misinformation I encountered is not unique to South Africa. Most people have an unhealthy fear of snakes stemming from universal myths and bad information.

Well, I do. But that’s not really the point. Nobody wants to live in fear. Knowledge is the key to breaking free from these shackles. Snake catchers like myself are not brave as most people like to say. Rather, we see snakes for what they truly are; animals like ourselves that experience fear and only want to fulfil their basics needs, like staying alive.

Thank you! Very important to see its behaviour to try to flee and hide first. Definitely changes my perception of the snake.

Paddy Murphy
Humanity has always been afraid of snakes, and I also prefer to stay away from them. But especially after reading the information on your website, I understand snakes batter and feel a little less afraid now. Thank you!
Jan Neve
Amazing response to our call for help with a cobra!! Grant was there as quick as he could be, gave us advice on route and safely and efficiently caught the cobra to be released on the mountain- amazing service, thanks so much!
Jackie Wells 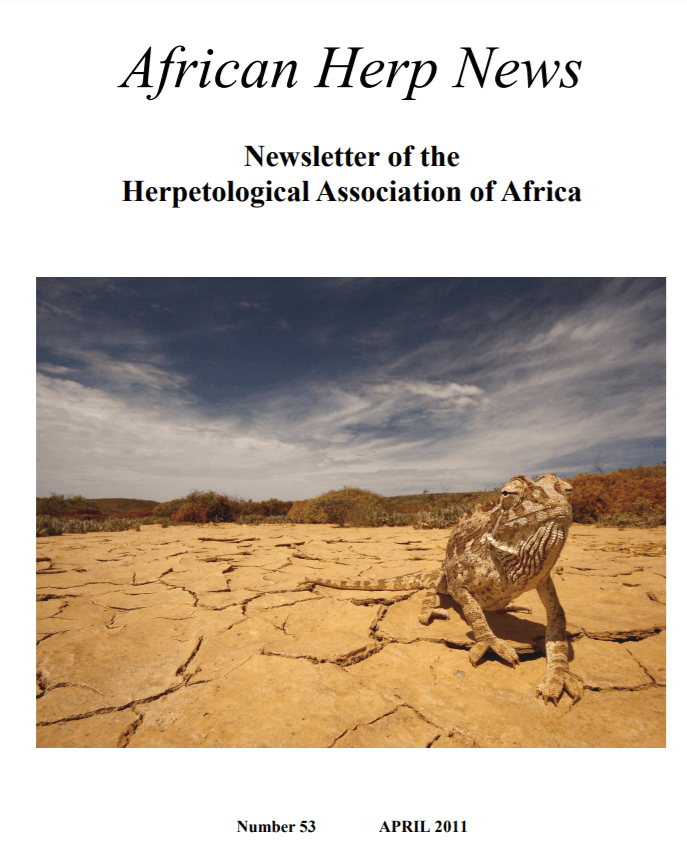 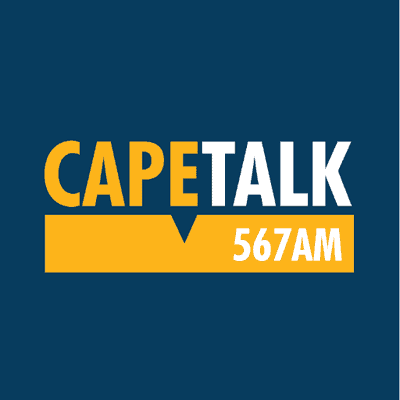 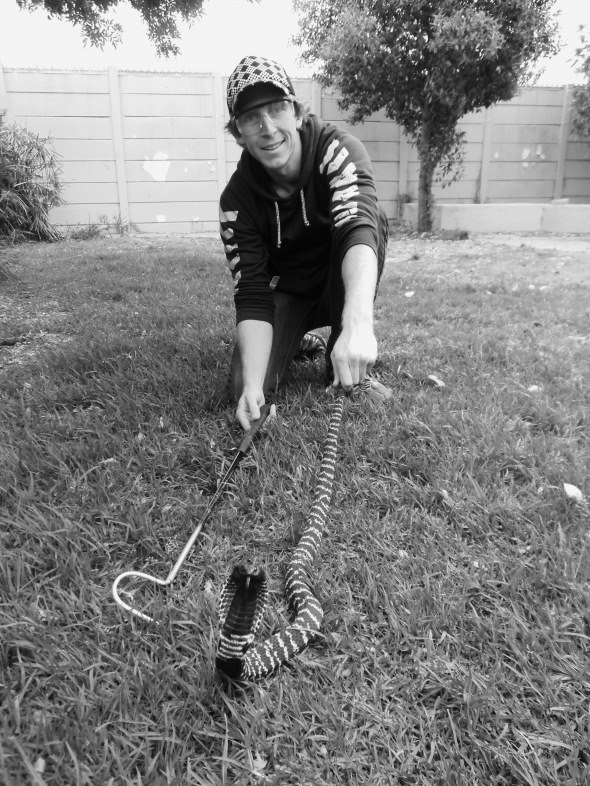 Grant is a passionate snake conservationist who has been handling venomous snakes since 2006. Grant received his B:Tech in Nature Conservation in 2011.

When not writing about snakes he can be found paragliding, taking photographs or walking in nature. Grant currently lives in Sweden and can be contacted using the form below. 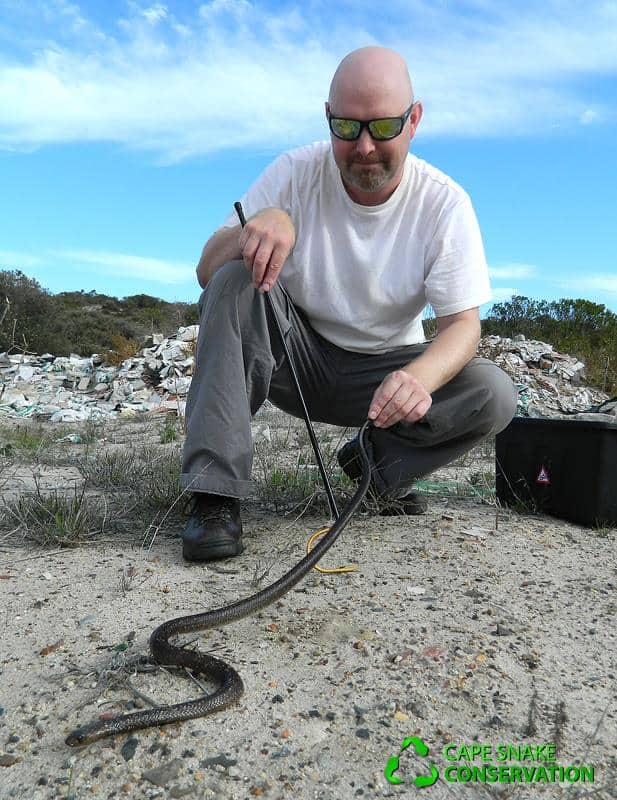 Vard is a passionate naturalist who has been handling venomous snakes since 2010. Vard received his National Diploma in Nature Conservation in 2018.

When not creating viral content on the CSC Facebook page, Vard can be found working with penguins or saving snakes. Vard currently lives in Cape Town and can be contacted through Facebook.